Towards the end of 2017 GBL was awarded a contract to complete the works for the first
and second Commonwealth of Australia Pacific Patrol Boat project with Austal Australia.

This vessel, the first of it’s kind, to be fabricated and surface treated within Australia.

Throughout the project, GBL worked alongside Boat Spray, Austal and other contractors
in a purpose built facility in Hope Valley Western Australia. The project was completed
ahead of time and under budget.

portfolio of works for the
Commonwealth of Australia Defense Vessels

Since 1998 GBL has been involved in the initial blasting and painting applications and
refurbishment of the Commonwealth of Australia Defense Vessels. The abrasive blasting
of the complete vessels and painting of the internal and external of the entire vessel were
placed in the hands of our management and workforce.

GBL continues to complete other numerous blasting and painting projects with Austal
Australia based on our successful working relationship since 1998.

Following are the vessel refurbishments placed in our area of expertise:

GBL Systems established a 3 to 6 man team based at CSBP Kwinana completing
maintenance works on several areas of the plant. GBL’s maintenance team are
currently completing works at the Fertilizer and Cyanide Plant.

Since 2010, GBL Systems have been providing ongoing specialized blasting, painting and
ceramic lining services on new fabricated items and maintenance works both in the GBL
workshop and onsite at Tronox Kwinana for Proweld Constructions.
Some of the works undertake by GBL include:

Since working at Tronox, GBL have developed a reputation for producing
work of the highest quality under harsh site conditions and tight Shutdown
deadlines. This reputation has led to GBL becoming the ‘go to’ blasting
and painting company for numerous fabrication businesses who are
operating on the Tronox Kwinana site 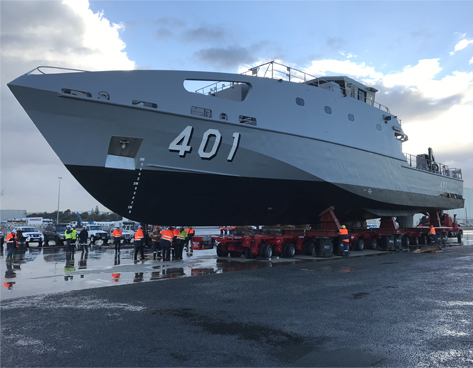 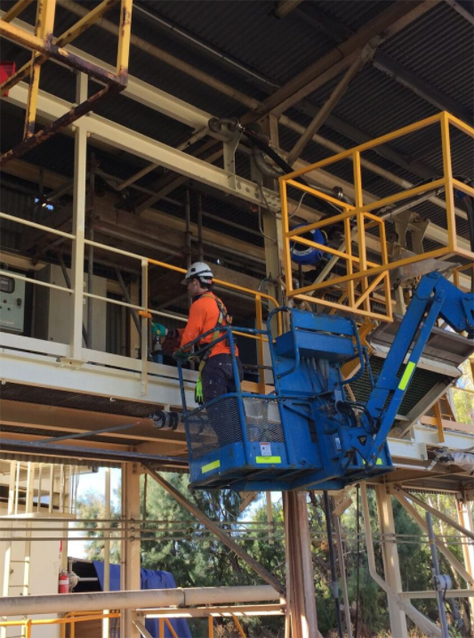 Provided personnel to assist Indonesian painters to apply Baltoflake coating to
Australian Standards on the Dolphin Pile Frames. Productivity increased by 1,200%
which contributed to the project being completed on time. With no LTIs.

Materials Offloading Facility at the Gorgon Project. Supplied personnel to
carry out repairs and painting works to the 200 tonne Dolphin Frames and
Fenders. With no LTIs.

Heavy Lifting Facility (HLF)
Repairs and painting services to the HLF and Fenders and Brackets and other
works as required. With no LTIs. 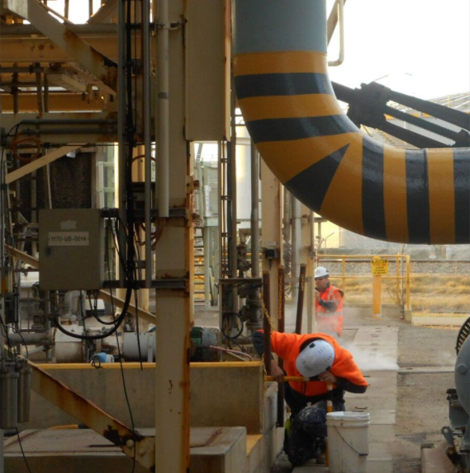